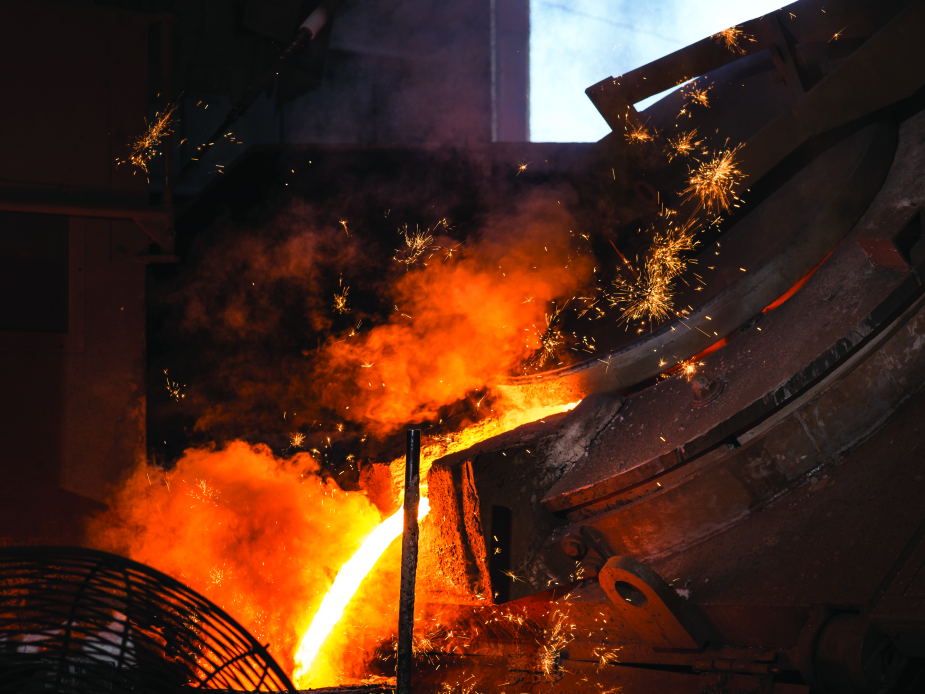 From 2007 to 2016, productivity in the U.S. grew at a historically low rate of about 1 percent per year. In other recent periods, it’s been much higher: 2.6 percent from 2000 to 2007 and 2.2 percent in the 1990s. The divergence has left economists looking for answers about slumping productivity and how to fix it.A host of reasons have been suggested for why productivity has been declining: slowing innovation, inefficiency in sectors that have become huge, the inability to adequately measure innovations on the internet, and a lack of spending and investment, to name a few. To get a better understanding of how productivity varies across the county, Joseph Parilla and Mark Muro, both fellows at the Metropolitan Policy Program at the Brookings Institution, looked into productivity growth at the local level and how geographical variations in productivity relate to the declining national figures.

It’s natural that productivity varies across regions. Across the U.S., there are varying resources, industries, workers, technologies, government policies, and incentives that play into how businesses and workers develops. But Muro and Parilla believe that productivity is often overlooked when studying local economies. That, they say, is a mistake, since productivity is key for long-term wage growth and improving living standards.