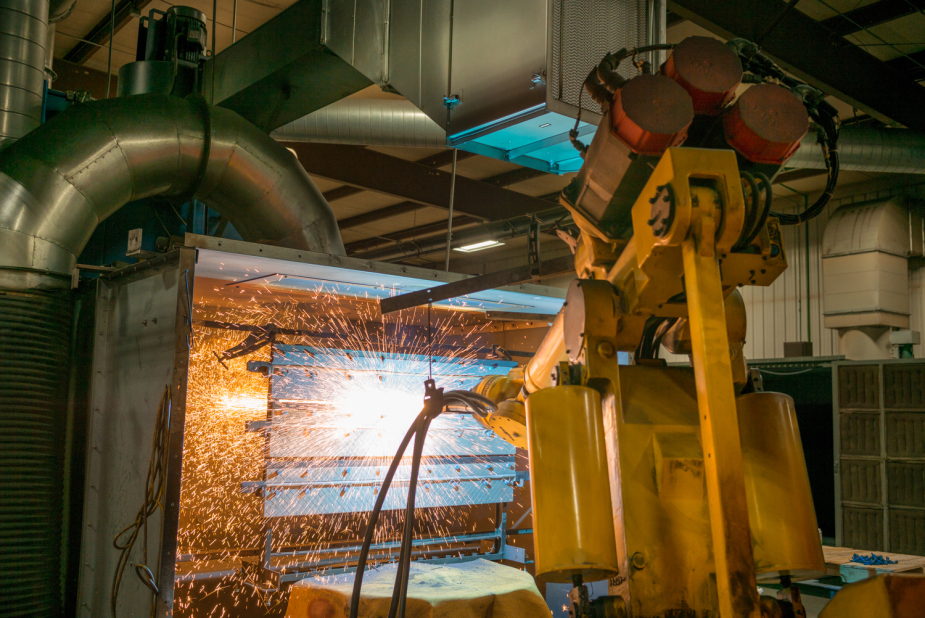 In December 21, 2016, the New York Times ran an article titled, “The Long-Term Jobs Killer Is Not China. It’s Automation.” It repeated across its 1,250 words the assertion that automation is bad news for the worker. This is demonstrably wrong, and, in fact, the opposite is true. Automation increases human productivity, lowers costs, increases wages and creates good jobs. Centuries of economic data bear this out. Think about the amount of automation that has been introduced since the end of the 18th century, and compare that with the increase in the standard of living over the same period. One of the most unequivocal lessons of history is that increases in automation improve the standard of living of workers. To portray automation in a villainous role is, by extension, to maintain that the Industrial Revolution itself was a bad idea that harmed workers.